As I (CricketRadius) launch the Cricky says Thanks to Dravid and Ganguly campaign on twitter today, I want to take you into a brief journey of how I came up with the idea and how I see fun as an integral part of life, whether it is doing business or watching a game of cricket, or anything else for that matter.

If you Obey all the Rules, You miss all the Fun
If there is one mantra I live my life by, it would be this. The focus is not on breaking rules, but on having fun. We learn by doing, and by failing we learn how not to fail the next time. But that failing had all the fun. Remember the childhood days when you fell off the bicycle, or while playing football, and how much fun it was. And with every fall, we became better at not falling. For me, doing something the way I want do it is the greatest thrill in the world. 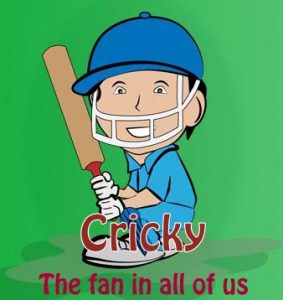 Work = Fun = Play = Business
I have always been in the business of cricket. Irrespective of where I have worked, I have always followed every single cricket match played by India in the last 20 years. I have devoted hours every day reading articles, watching videos and discussing about cricket with my friends and colleagues. The point I am making is what you ‘care‘ about is your business anyway, in whichever form it is. And throwing yourself into a job you love and enjoy is one of life’s greatest pleasures.

I am my own Customer
The one thing that wakes me up in the morning these days is the idea of giving a great experience to my customer. I have myself followed cricket by way of keeping a track of records in notebooks and cutting pictures from newspapers to form huge albums of collages. Later on I have maintained excel sheets containing all kinds of cricket related data and kept them updated regularly. What I am trying to do with CricketRadius is to deliver a product for myself and people like me. I have still not figured out what the end product would be, but I am sure I know it somewhere deep inside and just have to bring it out in the right form.

Get Started. Make Impact. Small is not Bad
If I have an idea that can save the planet, I will act on it. But if I have a small idea which will just make watching cricket more fun, I will work on that too. For me, the real joy is of ‘creating‘ something new, not in how big or  small, and the journey in itself rather than the destination. So the point is – Just make a difference where you can. Some solutions can be scaled up, some can’t, but I like to realize that after taking action, rather than in classrooms and meetings.

How the campaign came about?
It is not a co-incidence that the campaign is about expressing gratitude to Dravid and Ganguly for their contribution to Indian Cricket. I have spent my childhood watching their entire careers and I believe these two players have had the biggest impact on Indian Cricket in the last 20 years, along with Anil Kumble, VVS Laxman and Sachin Tendulkar. And in todays inter-connected world, the question I am asking with this campaign is – “What if twitter had been there on these 5 historic matches which I am re-creating and reliving?” Every fan has the option to relive those moments of pure joy by following the commentary, reading articles and watching videos about the same online for 5 days starting today.

And what better way to show that we acknowledge Dravid’s and Ganguly’s contribution to Indian Cricket than getting all fans together in the form of a huge collage made out of our Twitter profile pictures – The Twit-Bat. So follow the matches live on our twitter account, and invite other fans to take part in the campaign all details of which can be found here. 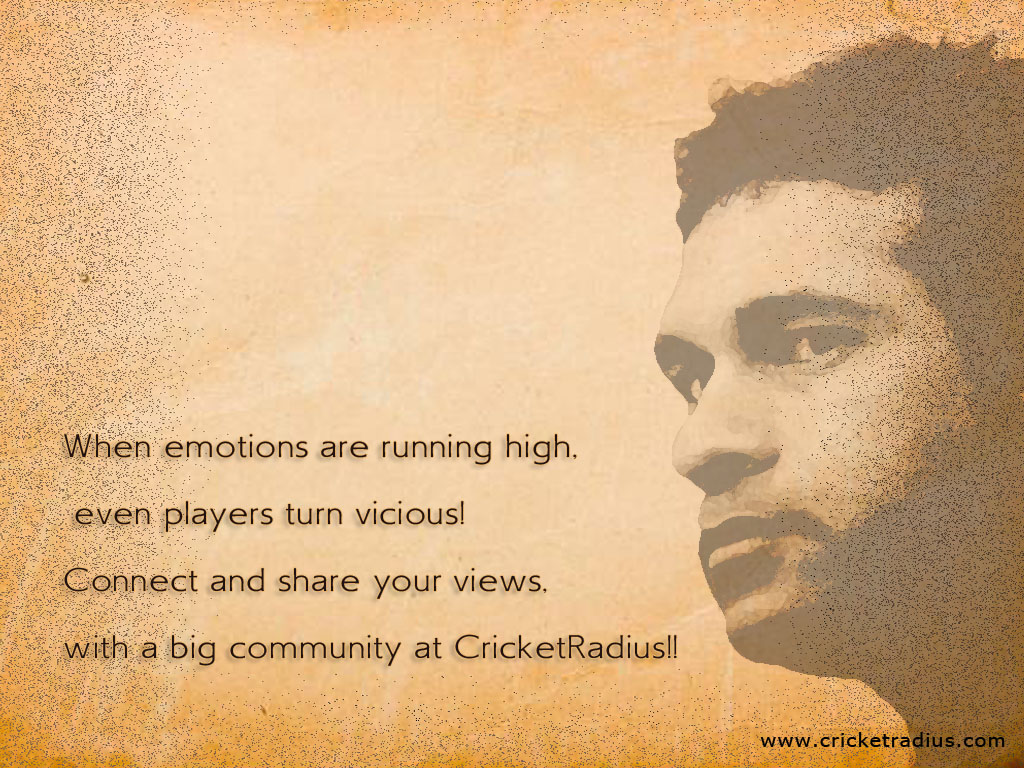