If I remember correctly, I used to sketch regularly during my school days. I think I started it during the fine art classes in school at the age of 10 or so, though I had a knack of messing up any picture as soon as I used to touch colors. Very good initial sketches or wireframes using pencils, but only until I tried to color them. So I stopped using colors and focused on just pencil sketching. I used to maintain a sketch book in which I used to sketch everything from people, buildings, animals from their pics wherever I used to find them, in newspapers, magazines, etc. That sketch book might still be somewhere lying around in my Delhi home, and the next time I visit Delhi I am surely going to look around for it. 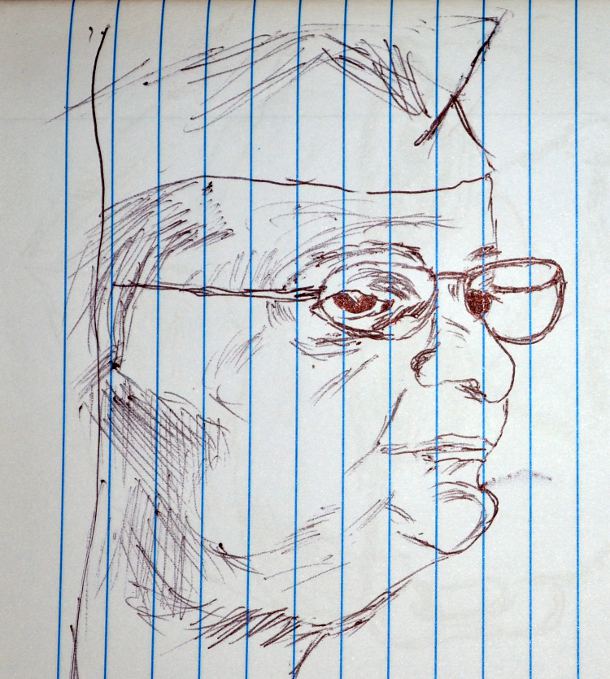 My first sketch after 10 years

A few months ago, I started sketching again. It had been 10 years since I had last done it, and it was not a conscious decision to start again. I did it with a pen, and that too very quickly. I think I just found a good picture (of Anna Hazare) and then found some idle time and a pen lying nearby, so I gave it a shot. I liked what the output was, and then I thought why not start sketching again. I have done a few sketches in the weeks since then, since I always enjoy doing it. 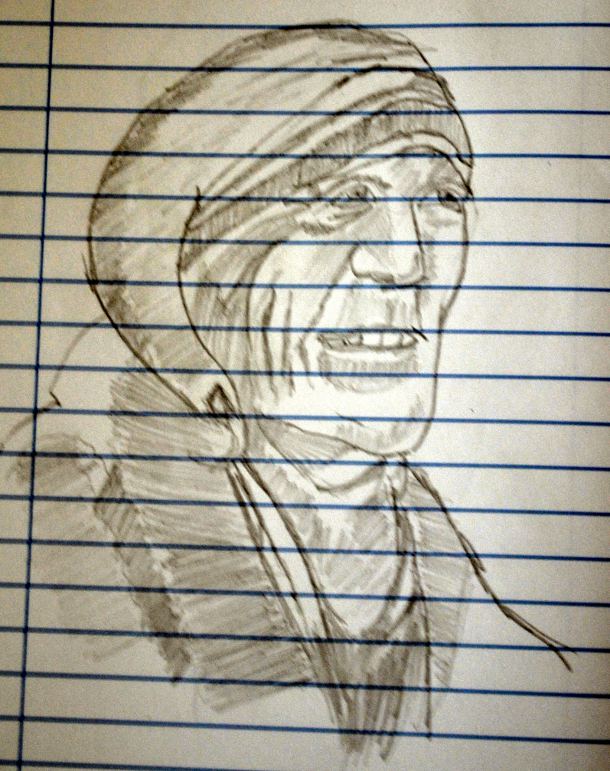 The first few sketches so far, as you can see, are not anything to boast about, but certainly a good starting point, considering I started after 10 years. I remember I used to have multiple pencils for different tones of black during my school days, and am planning to buy those again now. I plan to do it regularly now, with atleast a couple of sketches in a month or so. 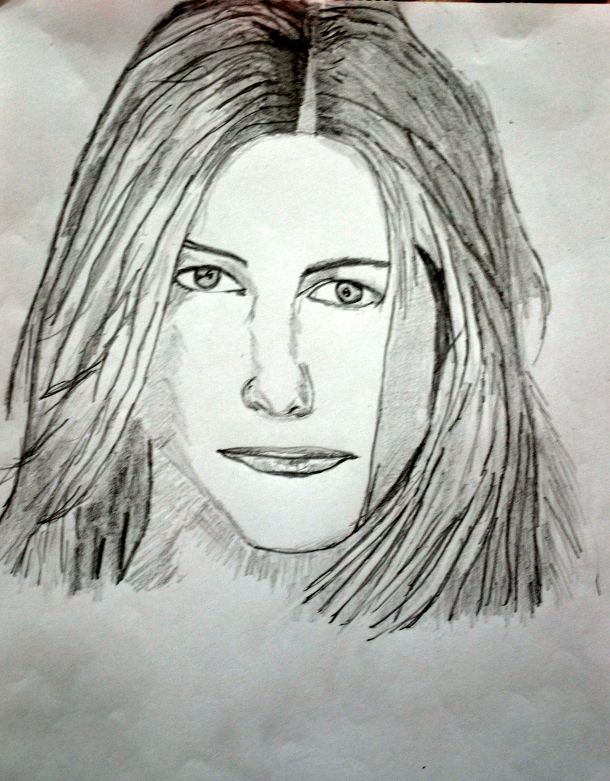 Jennifer Anniston had to happen, sooner or later

All the sketches I have done in the last few weeks have been done in the time of 1 hour of so, which I think is too quick. I would most probably take more time to draw the sketches from now on, obviously, in the hope to get better ones 😉

Wait and watch, I will put up more of my sketches here soon 🙂