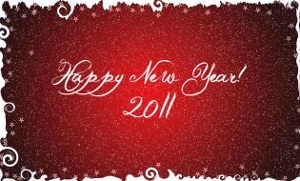 When this decade started –

I certainly must have missed some very important landmarks in the last 10 years, make sure to add them in the comments!!